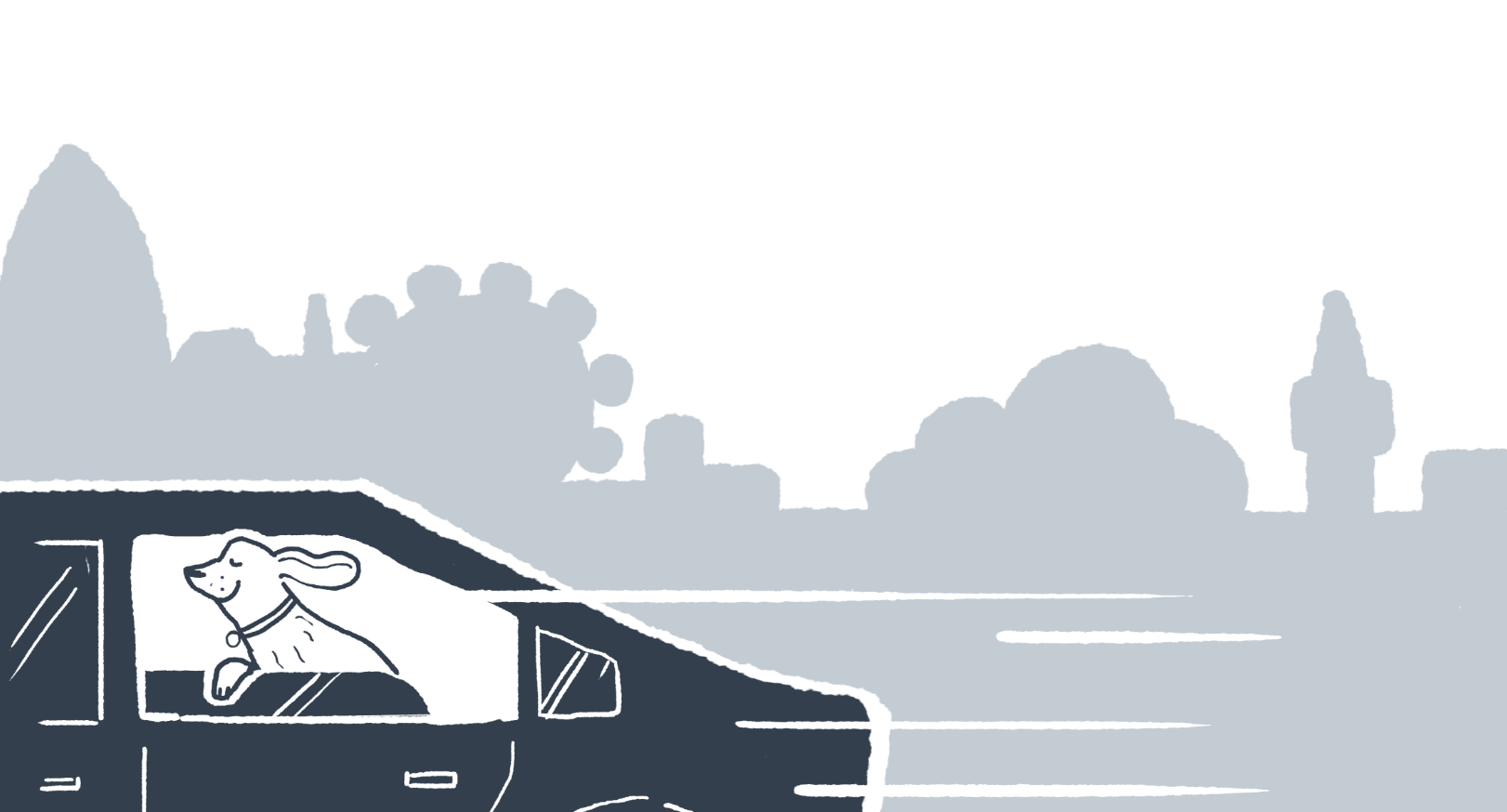 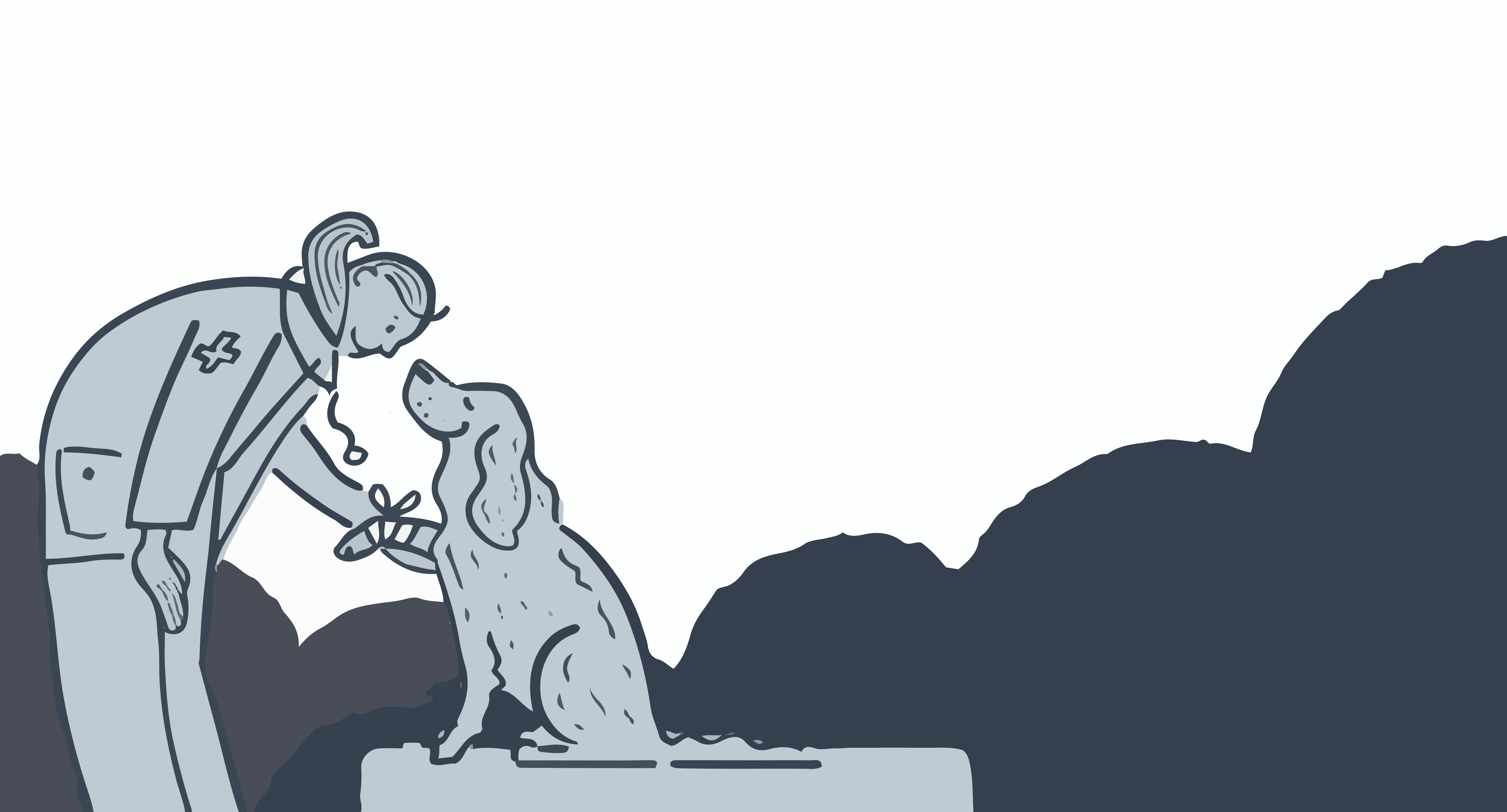 Dog Horoscopes – what does your dogs’ birthday say about them?

With WagIt’s first birthday coming up, we’ve been thinking – what do our birth months and doggyscopes say about the WagIt Pack?

Each sign of the zodiac represents a different part of the year, and each sign can give you clues about your personality. Find which one your birthday falls under and see if it sounds like you!

A dog born under the Aquarius sign loves to hang out with the pack and make new friends! But that also means they’re not great with alone time, but that’s alright because following your human to the toilet means they won’t be lonely either!

Pisces pups are often wise and caring, and really love to help their humans. They’re more likely to be happy being alone, especially to catch up on that much needed beauty sleep. Pisces are also more likely to have an artistic flair – or at least that’s what we’ll call all that mess made in the house…

Aries dogs tend to be determined, active and love taking the lead – and pulling on the lead, especially when there’s another pup in sight. They can also be a little moody too, particularly if you won’t let them sit on the sofa, or dare to give them a bath (it can take ages to perfect that unique doggy aroma!)

As a Taurus, patience and reliability are key personality traits. They’re also a little stubborn, so expect a lot of those very cute puppy dog eyes until they get their way. And as an earth sign, they love to get in on the gardening – anyone need a big hole digging? 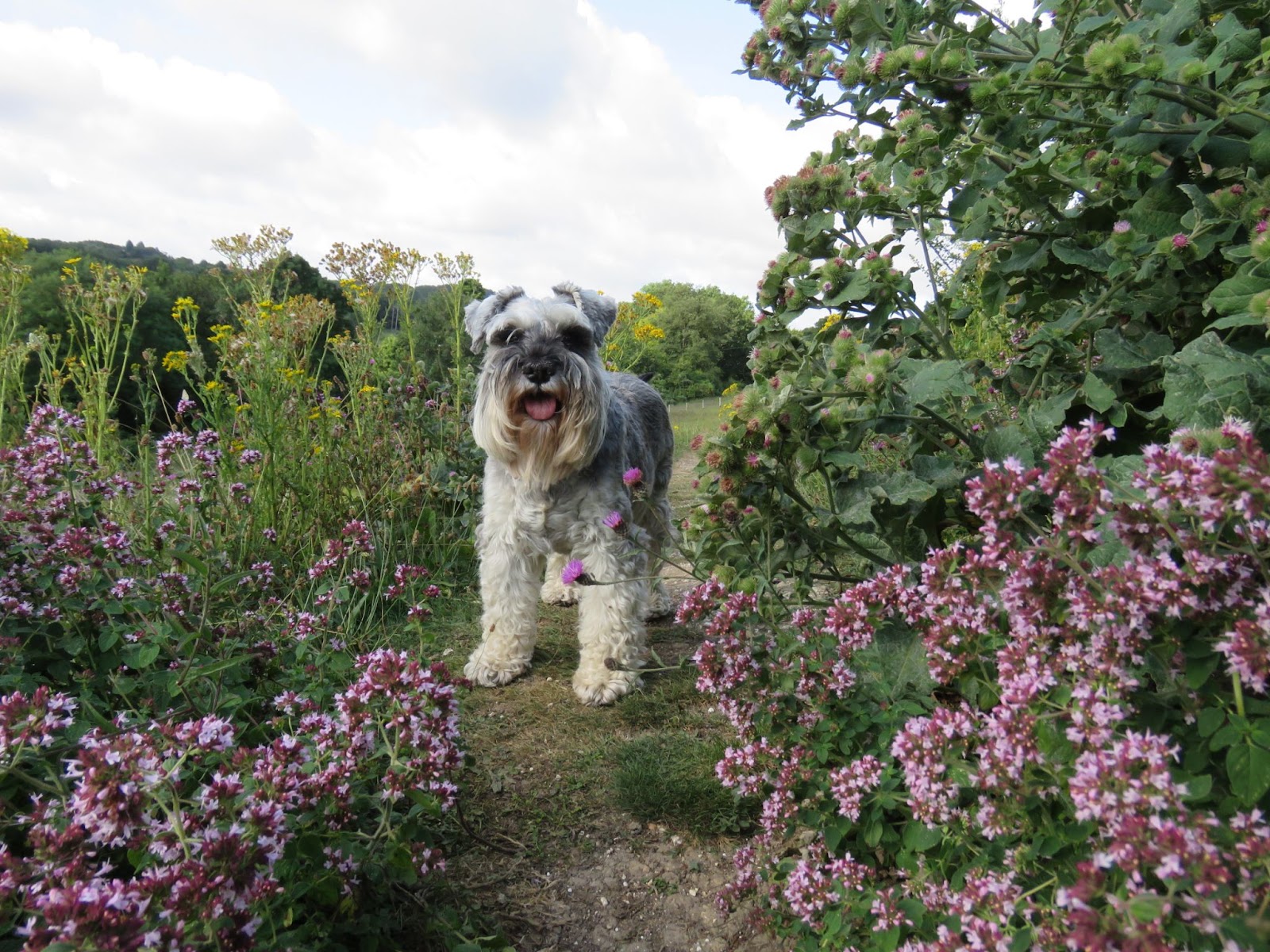 Gemini’s are gentle and affectionate pups, but sometimes a bit nervous at first. Although when they get to know the pack they love hanging out, and hate to leave the party – they’ll be sniffing butts all day long!

Cancer sign dogs are loyal and sympathetic to others, making them devoted pals who are always happy to see their human return home – even if they only popped out for a minute to put the bins out! As a water sign they also enjoy having a swim and splash about, just watch out when they’re shaking off afterwards! 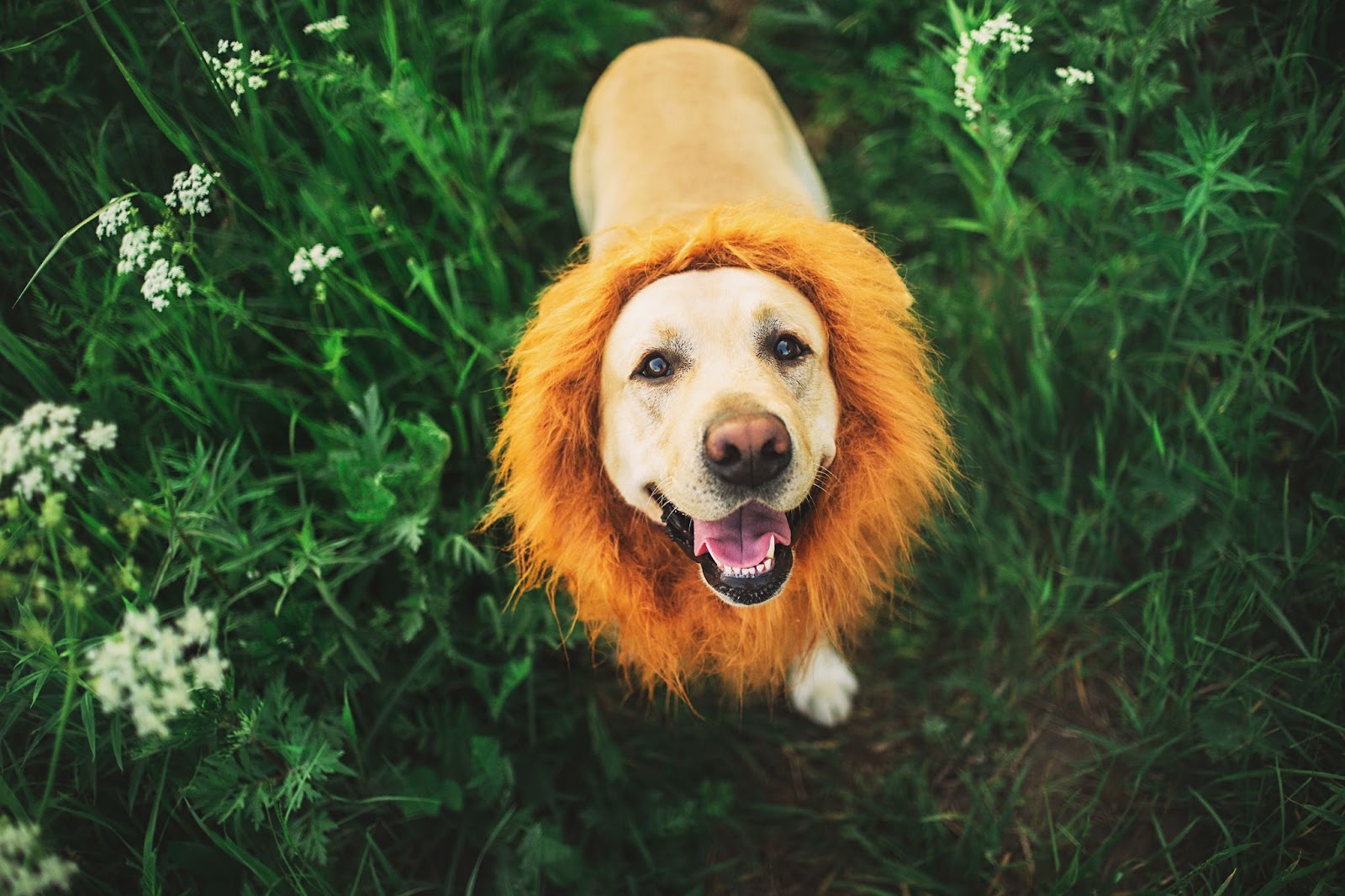 Leos, represented by lions, are generous dogs and love giving their humans gifts, like that really cool stick they found in the park, or the slipper they hid three weeks ago. They’re cheerful and warm hearted, but can also be a little bit lazy at times.

Loyal and hardworking, a Virgo can make a great working dog. They can be a little fussy though, and like to make sure everything’s as it should be. As an earth sign they also enjoy sniffing out all the fun smells the natural world has to offer – ooh is that a squirrel?

Dogs born under the Libra sign tend to be peaceful, yet indecisive – do they want to chase their tail first? Or maybe bark at the neighbours? They can be social characters, making them extra pupular at the dog park.

Scorpios are brave and independent dogs, who don’t like to let the little things get them down. Unless another dog has got a tasty looking treat or a new toy, then they might be a teeny bit jealous.

Freedom loving Saggitarius pups love to explore the world around them – whether that’s sniffing out the nearest lamppost or trying out their new toys. As a fire sign they can have tonnes of energy for bounding around the park, but this also means they can be just a little impatient at times.

Capricorns are usually serious and responsible canines. But these dogs love their family, and can get along with anyone! They also tend to be big music lovers – fancy a bit of Linkin Bark or The Rolling Bones anyone?

What do you think, does this sound like you? We’re not sure, but we do know we’re definitely all very good boys and girls!

Don’t forget to check out all the birthday celebrations happening over on our socials – there’s even some pawsome contests that you won’t want to miss!